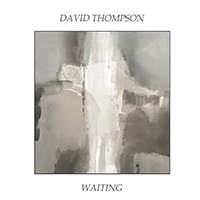 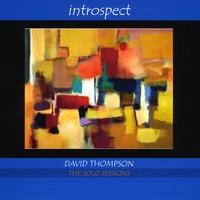 Dave’s new solo CD, “Waiting” was recently released. Below are a few sample tracks from the CD. The CD includes three original compositions by Dave, one Bill Evans composition, and 10 standards. The price is $10, which includes shipping in the US. The cover art is once again by artist Nancy Ortenstone of New Mexico. The CD may be purchased here by emailing Dave at [email protected]
It is also available as a digital download at bandcamp.com ($7) by going to the following link: https://davidthompson2.bandcamp.com/releases

Here is Dave playing “Days of Wine and Roses”

Here is Dave playing “Who Can I Turn” To


Here is Dave playing a medley of originals and standards recently recorded. Selections include: Waiting, Laurie, Quiet Now, Body and Soul, What Kind of Fool Am I, May Waltze, My Foolish Heart, Re: Person I Knew

David Thompson started playing the piano when he was ten. After several years of classical lessons, he stopped studying formally. As he moved through his teens, he began to develop an interest in jazz. He started listening to groups headed by such artists as Horace Silver, Art Blakey, and Lee Morgan. After several years of listening to and being inspired by such pianists as Chick Corea, Keith Jarrett, Herbie Hancock, Oscar Peterson, McCoy Tyner, Jack Wilson, Ahmad Jamal, George Shearing, Billy Taylor, and Denny Zeitlin, Dave discovered the playing of Bill Evans. “I remember returning from a trip to New York, and thinking it was time to find a new pianist to listen to, someone I hadn’t yet discovered for myself. I went down to the local record store, and browsed through the used jazz albums. The album cover caught my eye. It was “A Simple Matter of Conviction”, Bill’s first trio album with Eddie Gomez. I took it home and put it on my record player. After about ten seconds, I realized I was hearing something new, something profound. I read the liner notes with great excitement. I had to be sure this was all for real. For me, that was perhaps the defining moment in my life in terms of experiencing such beauty revealed and expressed in such a powerful way. That was the day I began to play the piano again.” 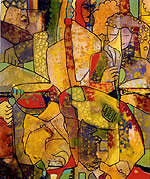 After several years of study and work at the piano, Dave met Don Haas. “I had tried for a year or more to begin studying with Don, but he had a very long waiting list back then, and it took a lot of waiting and perseverance finally to get to study with him.” Over the next several years, Dave studied with Don, devoting a great amount of time to the studying of orchestral scores and arrangements. “The ear training I received working with Don was invaluable in developing as a composer and player. Don would sit at his desk, put on a lush arrangement, whether Brahms or Clare Fischer, and take it apart measure by measure, note by note, and then reconstruct it again, until the mystery of it became clear and second nature”…….. “he never needed to walk over to the piano to check out anything, his ears were all he ever needed”. After several years working with Don, Dave decided to move to New York to experience the New York jazz scene first hand. While there he took lessons with both George Shearing and Joanne Brackeen. “George was a consummate musician. He would sit at the piano and take a melody and play four or five contrapuntally different versions, each one providing an example of yet another approach to combining melody and harmony. George was very very clear. This was very important in his playing and in his approach to harmonic choices. “I greatly enjoyed the discussions we had about melody and counterpoint, they were full of insight and debate. He provided a lively vitality for exploring music.” Dave continued his studies, taking lessons with Joanne Brackeen. “Joanne was a passionate player. She was full of independence and always looking for new approaches to otherwise familiar material, as well as composing constantly herself.”

After several years in New York, Dave decided to move back to the Bay Area, to resume his studies with Don Haas. “Living and studying in New York had been a great experience, so much music to listen to and to absorb, but I knew that the remaining work I wanted to put in was ultimately going to be best accomplished back in California, working with Don again.” Dave returned to the Bay Area and resumed his studies with Don. He began playing a lot of solo gigs, and occasionally a trio gig here or there. “There was a lot of work for solo playing, and while I was ultimately more interested in trio playing, the solo gigs were a great way to try out new material, and to gain experience in performance settings.” Dave also began to put his compositional talents to use, writing scores for documentaries and films. “I had always been intrigued by the challenge of composing music as an integral part of the telling of a story. Composing for film and documentary projects was a natural progression, another dimension of musicmaking that I found to be greatly enjoyable and fulfilling. I spent hours listening to Lalo Schifrin, Jerry Goldsmith, Dave Grusin, James Horner, Henry Mancini, et al., the modern poets of the orchestra.” It was during this fertile period that Dave was chosen as composer for the film “Hiking the Appalachian Trail”, commissioned by the Sierra Club, and shown as the centerpiece presentation at their 100th anniversary celebration. As well as solo playing, and documentary projects, Dave had also begun to teach. “My many years studying with Don had been very inspiring. I had developed a true enjoyment of the process of learning, and subsequently decided to begin teaching, myself.” After many years of wearing several musical hats, Dave decided that he was truly missing the one area of music where his real passion resided, his trio playing. “My trio performing had really been on the back burner for quite a few years. The balance of solo playing and teaching and other projects just didn’t always leave time for pursuing trio playing. And, for many years this was ok, but ultimately, this had always been where my passion resided. And, eventually, if you’re lucky, you reach a point in time where you truly find your passion, and want to focus on what is truly satisfying and meaningful.” Dave is now living in Medina, Ohio, and is performing with his trio throughout the US, as well as presenting masterclasses at universities and jazz venues around the US. Dave’s first solo CD, “Introspect”, is also available for purchase here, by clicking on the “Buy Now” button at the bottom of the multimedia page. Paypal and credit cards are accepted. Or email Dave at [email protected] Dave is currently accepting students; in person, by Skype, online, and recorded lessons via mail. He is also currently conducting masterclasses on the life and music of Bill Evans, at various colleges, universities, and jazz programs throughout the U.S. and in Europe. He was the 2019 Bittle Jazz Artist-in-Residence at this year’s University of Akron Jazz Festival. Dave was in Chicago on April 14 at Pianoforte of Chicago to host a showing of Bruce Spiegel’s award winning documentary, “Time Rememebered”, about the life and music of jazz pianist Bill Evans. The film was followed by a [email protected], and a special live performance of Bill’s music, with bassist Jeff Slater and drummer Jon Deitemyer. Dave then traveled to the SF Bay Area in September to teach at Berkeley Jazz School, followed by a performance with trio the next day at Piedmont Piano Company in Oakland. The concert was preceded by a showing of “Time Remembered”, and a discussion with the audience. Events for 2020 will include concerts and film showings in Chicago, Detroit, Portland, Berkeley, Los Angeles, New Jersey, Akron, and Cleveland.

The paintings shown on this page are by artist and writer Pierre Delattre. His paintings and writings can be seen at pierredelattre.com.

The drawing of bassist is by drummer and artist Alan Winkel. 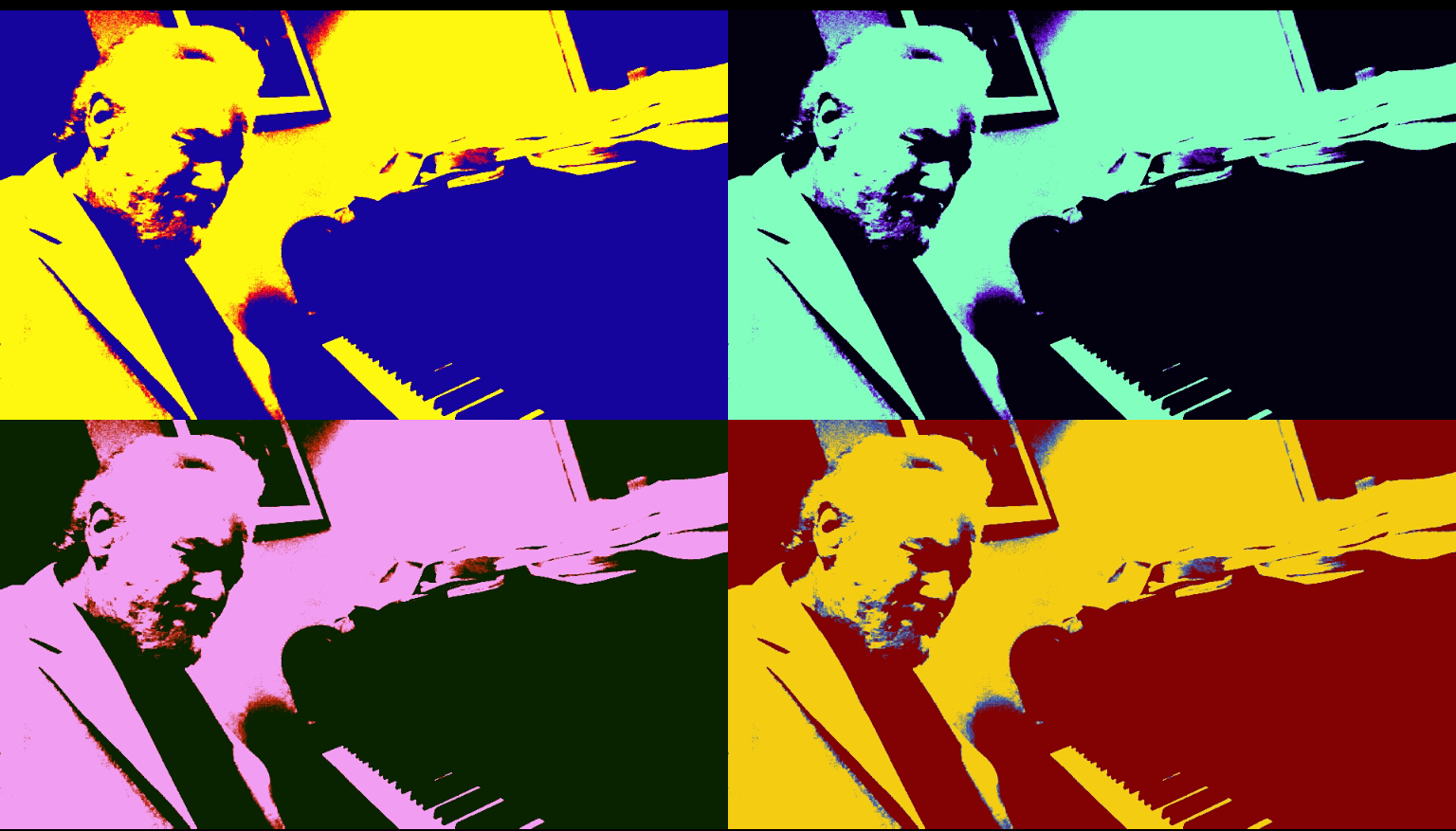 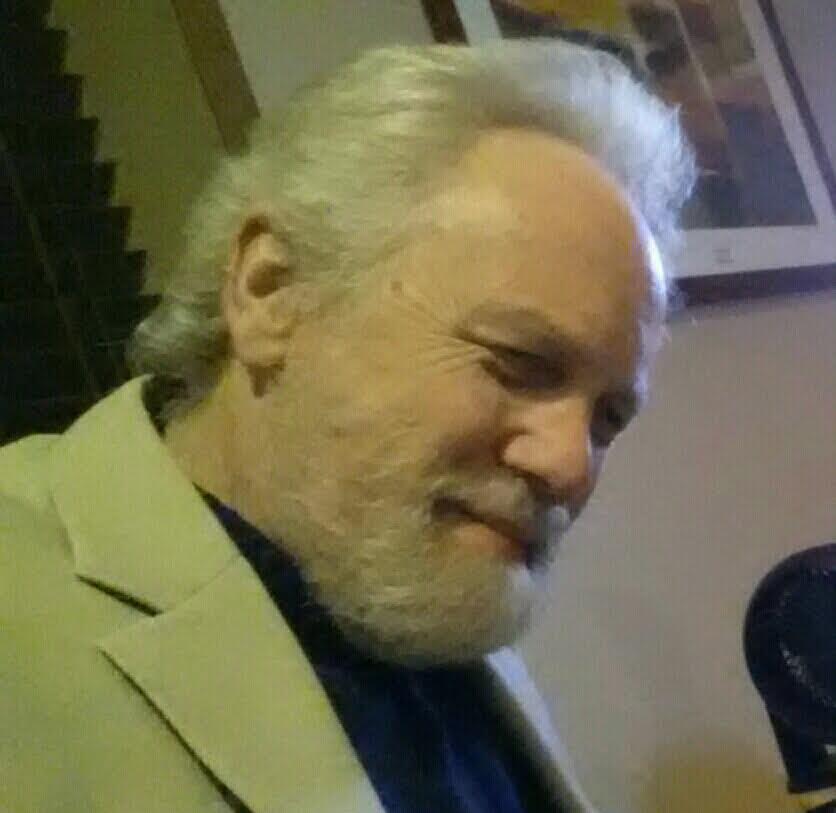 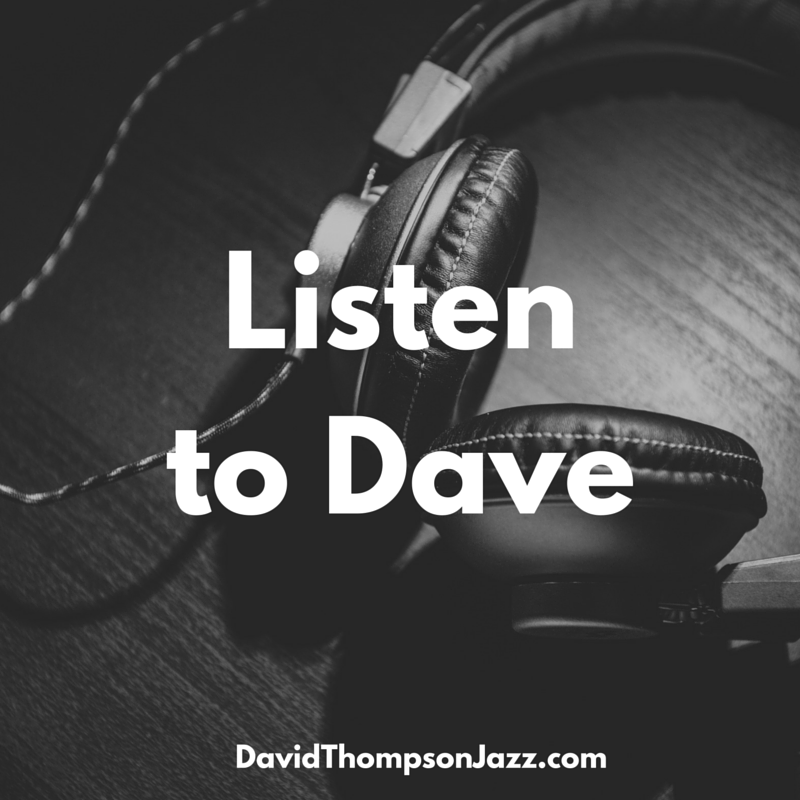 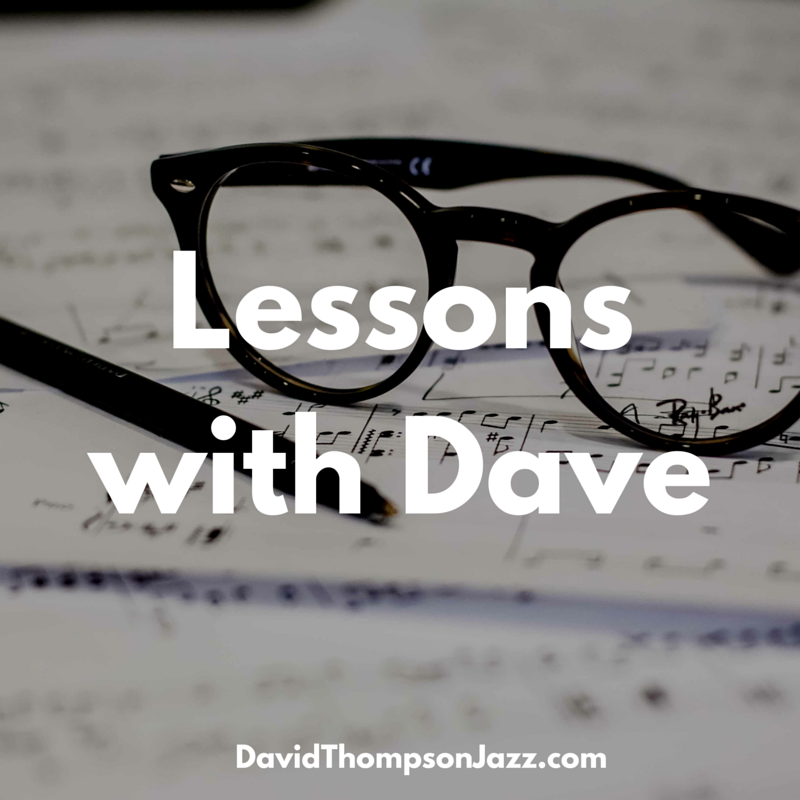 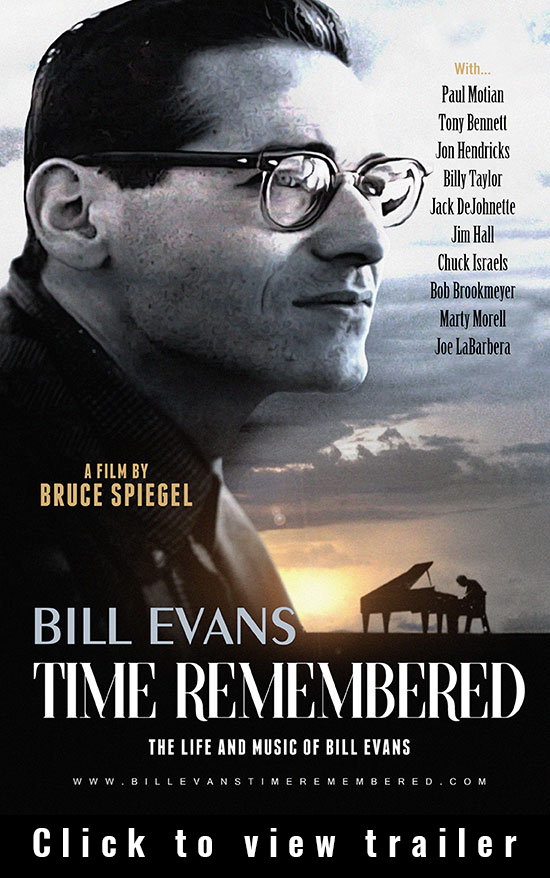